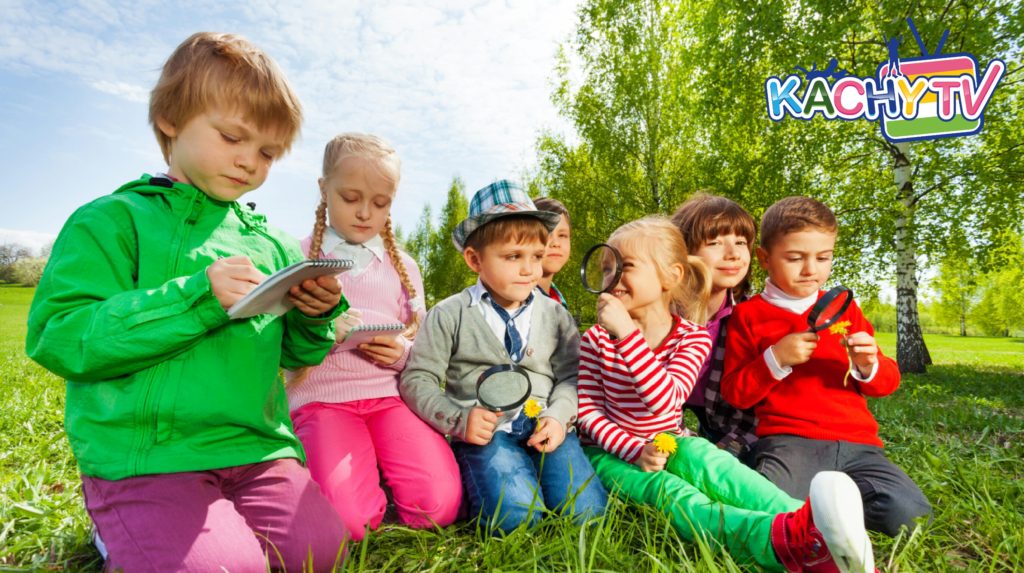 Many parents are finding themselves increasingly frustrated by the current state of public schools across the country. Kids are more stressed than ever before, childhood emotional disorders and learning disabilities are at an all-time high, and in some school’s recess, art and music classes are being cut from the school day. Many families are unhappy with the new status quo, but unsure what to do about it. With the increased pressure and focus on academics and the politicization of American public schools, you may find yourself looking for alternatives; fortunately, there are many new and exciting options available for you to explore!

The current educational standard is extremely academics heavy, with the new norm placing students academically a grade level ahead of what was once considered standard. For example, 1st graders are now doing 2nd grade level academics, 2nd graders are doing 3rdgrade level, and so on. Standardized testing also begins at a younger age now than in the past. The most frustrating part of these changes is: National test scores have not improved, but have in fact worsened!

In Finland, where test scores rank among the highest in the world, formal academic instruction does not begin until age 7. Until then children partake in unstructured play, songs, storytelling, and copious amounts of outdoor play. It saddens me that our current approach to education seems so backward in its attempt to raise test scores and increase overall academic intelligence. Children of all ages learn through playing, but unfortunately in our country many adults view play as a luxury and academic based learning as most important. But to young children, play is when the real learning takes place; play provides kids with a chance to try out the adult behaviors they’ve been observing in a space that feels safe. Play for all ages is also an important way for children to release the tumult of emotions constantly existing within them in a safe and healthy manner. It’s also an important time for socialization and freedom from the expectations and rules that control much of their day. The decline in play is directly linked with the rise in childhood mental and emotional disorders such as anxiety, ADD, ADHD and depression.

We all want what is best for our children. The education system in America is not working in many ways, despite the best efforts of many teachers, principals, school counselors and other school workers. What is a parent to do if they are unhappy with their child’s school? Here are a few alternative options to think about!

Homeschooling is a viable option for many and an exciting one as it allows you the freedom to tailor a curriculum to meet your child’s specific needs, mentally, emotionally and physically. Because homeschooling is becoming so popular, there are many extracurricular classes available in towns and cities marketed specifically for homeschoolers; these classes offer great opportunities for socialization and academic enrichment. With most families having internet availability, the resources for homeschooling are virtually unlimited, there are even online homeschool curriculums available in many states. Homeschooling laws vary by state; some allow complete freedom from the oversight of public schools, requiring only a form of intent to be filed, while others require varying levels of communication with the local school district throughout the year. For parents who work a traditional work day that aligns with school day hours, homeschooling might not be possible; however, it may be more feasible if alternate work shifts are an option, or if family members are available to help. Also as your children get older and less dependent it could become more realistic. Another potential challenge of homeschooling is the amount of energy and pressure placed upon a parent as sole teacher of all subjects, in addition to all their other parenting responsibilities. Homeschool co-ops are a way to sidestep this potential challenge, as they consist of a group of parents who have come together to split the work of teaching among themselves, each opting for a different subject to teach and thus lessening the burden on each individual parent.

Private Schools are another good alternative as they frequently offer alternative classes and teaching methodologies from traditional schools; they also operate independently from governmental regulations. However, they usually come with a hefty price tag. One option to consider if you want to go the private school route, but can’t afford it, is to check for scholarships. Another possibility is, consider working at the school, sometimes tuition is cheaper for the students of employees.

Charter Schools are a somewhat new and exciting option. They are typically tuition free and are also independent of the government regulations that oversee public schools. A challenge with these schools is, there are not enough of them to go around yet, so many towns and cities don’t currently have them. However, they are very popular and so expected to grow in number throughout the next decade and on. Many charters use a lottery system to determine who will get in; the lottery system is used because the number of applications far exceeds the number of students the school can admit. In some cities eligibility is based on residence, so if you live in the necessary community (or are willing to relocate) you can secure admission that way. Thus, charters are an exciting and attractive option, but may not be a possibility for some.

Go Public and Advocate If you have a child who is just starting school, give your local public-school a try and see how it goes. Make sure to have conversations frequently with your child about their days at school, and as issues arise speak to your child’s teacher and other members of the school as needed. Become an advocate for your child’s education and by doing so you can become a force for positive change throughout the entire school! Become a member of the PTA and use that as a platform to raise important issues within the school and district. You may end up being pleasantly surprised at the willingness of school personnel to work with you and the care and compassion they show toward your child and all students.

This year, as a first grader, my daughter was supposed to be getting three recesses each day. After the first few weeks she was coming home and wondering aloud why they weren’t getting to play outside as much anymore. Upon further questioning we figured out she was only getting one outside recess each day and the other two had become indoor. My daughter is an active girl, as all children are, she thrives when using her body to run, climb and jump; these things simply aren’t possible during indoor recess. The benefits of sunshine, fresh air and unstructured time to play with friends outside the confines of the classroom cannot be overstated. My husband and I were upset and spoke to the principal. After some discussion and a bit of convincing, we got one of the indoor recesses switched back to an outdoor. So thankfully, my daughter and her classmates get to play happily, twice each day, outside among the grass and sunshine, breathing in the fresh air and just being kids for a while. At our last parent teacher conference, my daughter’s teacher thanked my husband and I for bringing the recess issue to their attention, she said it was important for all of them to be reminded about the importance of outside time and all that it represents.

Keep the communication lines open with your children and advocate for them as needed, no matter which educational approach you choose. You are the only person who can speak on their behalf if something isn’t working. If you have tried the public-schools and they aren’t working for your child, try one of the suggestions above, or even a combination of them. Most importantly, always remember: There are options and alternatives available to help you ensure that school is a place that helps not hinders your child.

Sarah Oxley is a writer, devoted student of life and lover of psychology and poetry. She is mother to two beautiful children who remind her each and every day of how to live more mindfully. She is motivated by a desire to inspire others to live their best lives and believes that life’s most important lesson is learning to be kinder to ourselves and others. Sarah is a contributor to KachyTVblog.